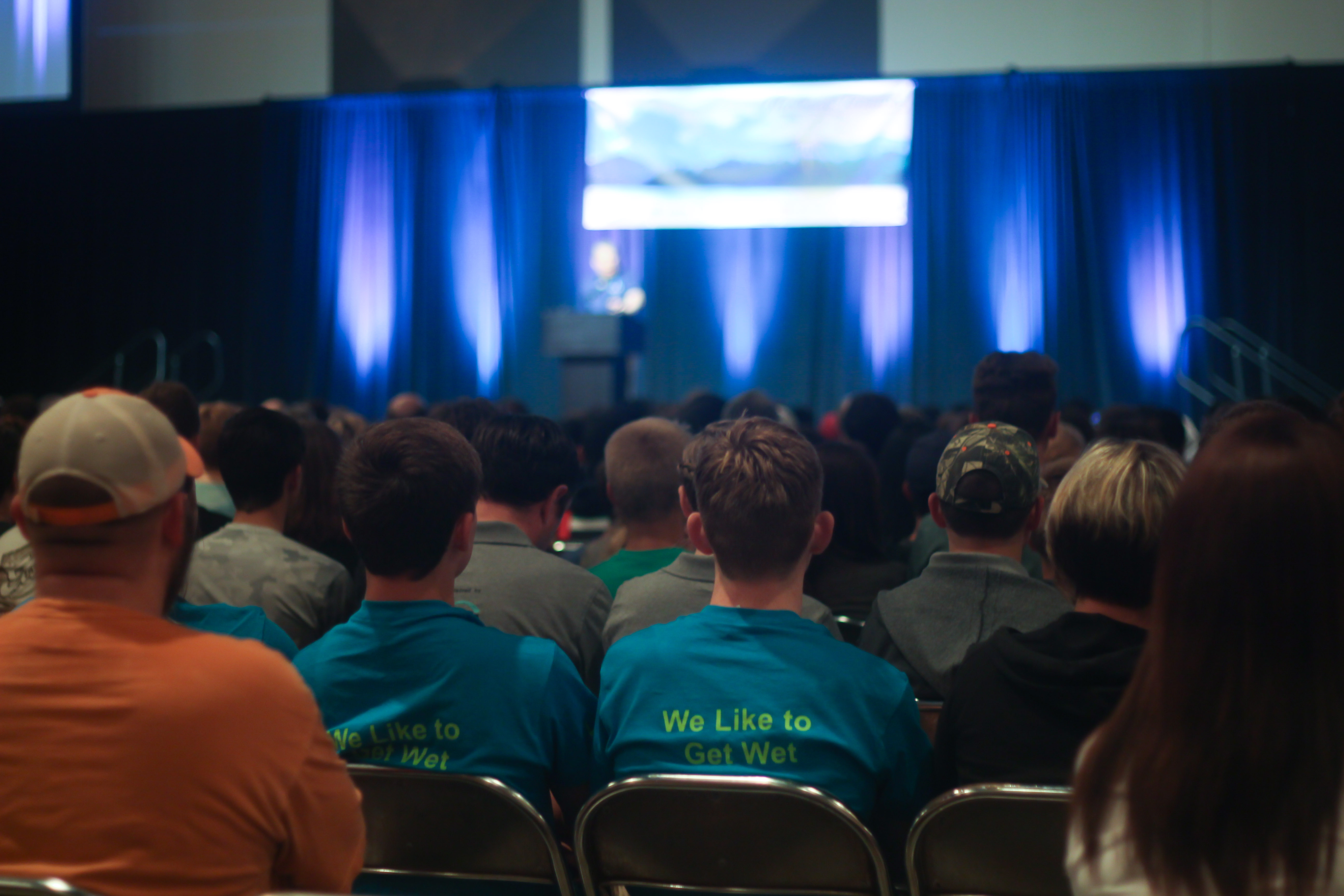 Earth is Covered with over than 70% of water, vast areas which are uncovered and remains unknown, and we are sure that we can utilize this but first, we have to enhance the robotics industry in the region and the world, having a mission to help prepare the future workforce to conquer & discover the oceans.

Arab ROV Competition was firstly launched in 2012 from Egypt as local competition and began to spread out to all the Arab world with total participants of almost 2500 competitor until 2018 from 9 Arab countries, 20 different universities, 14 different schools and 10 different training centers with a total of 504 ROVs were built.

Arab ROV competition became an annual regional competition which is held in the Arab world from the ocean to the gulf for whom are interested in the remotely operated underwater robots that was firstly launched on 2011 by the global company for innovation and entrepreneurship “GIE” in association with the Arab Academy for science and technology “AASTMT”, as ROVs perform underwater specific missions according to certain rules and guiding manual.

This competition is considered a qualifying round for the international competition organized by the marine advanced technology education “MATE” Center as only eligible teams are to represent the Arab world at international MATE ROV competition.

Which has started Yesterday and the second and final day of the competition is today, during this year, Kingsport Aquatic Center, USA is Bringing innovators from all of the worlds to present their countries and compete and aiming to win the competition, we have three teams from Egypt, Tunis, UAE, representing our Arab world in the MATE International ROV Competition.

These young men and women have the required innovation, creativity, dedication, and most importantly the needed spirit to present our Arab world, we all wish them good luck.